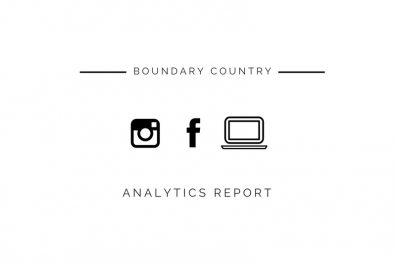 The Boundary Country Social Accounts (Facebook and Instagram) saw a combined total of 323,140 impressions an increase of 169% during the month of March and 8,770 engagements, an increase of 33% since the last period.

The increase in impressions and engagements is related to a social media campaign running from March 15th to 31st, 2019.

The accounts saw 142 fans gained, an increase of 2% bringing the current total to 6,642 fans. The Top Performing Facebook Post was a UGC Image of Christina Lake.